Kanal 21
Kanal 21 is a Citzen Media institution located in Bielefeld. It was founded in 2005 with the goal to give citizens the opportunity to learn about media.
Kanal 21 is financially supported by the state media authority LfM (Landesanstalt für Medien NRW). Additionally, they receive support from sponsors for certain projects and also have paid productions from time to time.

The organization is located on the compounds of an old army supply building, where bread used to be stored. Kanal 21 has two editing rooms, two seminar rooms, two studios, an audio studio, a control room, a room for electric repairs and two archives.
They have all the equipment which is necessary to produce TV magazines and live shows. Some of the equipment was given to them by the LfM.

Currently 30 people are working at Kanal 21, teaching, learning and taking part in the production of Kanal 21’s TV shows and radio reports. There are 8 trainees from the Arbeitsagentur (employment agency), 8 interns every three months, 7 trainees and 4 permanently employed co-workers: an accountant, a technician, a journalist and a designer.
Only the 4 permanent employees are paid partially from the LFfM budget and the others are either not payed (interns) or externally financed.
Kanal 21 provides learning sessions and gives all interested citizens the opportunity to practice and produce TV reports, they provide timeslots on nrwision (the regional Citizen Media TV channel) where these productions and the production of live concert shows can be presented to the public.

Kanal 21’s main focus regarding Citizen Media is the pedagogical aspect of teaching people how to use media. By the means of learning and producing their own reports, people develop a critical mind towards media and question their own consuming habits. Citizen Media therefore contributes to the development of media competence in the society.

For more information you can visit kanal-21.de.

MNSTR.medien
MNSTR.medien was founded to offer what public TV and radio channels can’t offer in their opinion: freedom and pluralism of opinions. MNSTR.medien wants to grant citizens an open access to produce media and learn media competences.
MNSTR.medien, located in Münster has a long history going back to 1997, when the open TV channel “TV Münster” first went on air.
MNSTR.medien is financed by the LfM. In addition, they generate income through their rental service and small paid productions for social institutions.

MNSTR.medien is located in the Bennohaus which belongs to the municipality of Münster. It has one editing room, a seminar room, offices, two audio rooms, one control room, a big hall for live shows and an archive.

Around 120 people are working for MNSTR.TV per year. They are composed of

MNSTR.medien provides professional equipment, expert knowledge and the infrastructure for citizens to produce media, they provide media education and the opportunity of participation. The productions are broadcasted on the channel nrwision.

The idea of citizen media for MNSTR.medien is, that people regardless of their social background, education and age can create media and actively participate in society. By learning how to use media, people develop a critical opinion toward media. Citizen Media offers new perspectives on dominant discourses and alternative approaches. They contribute to a diversity of opinions in the local media landscape. They are authentic and above all independent.

For more information you can visit mnstr-medien.de. 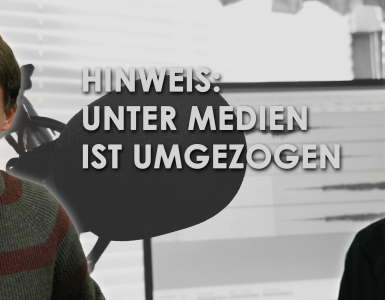 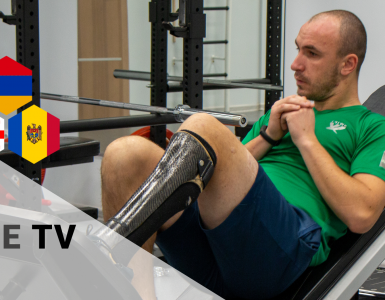 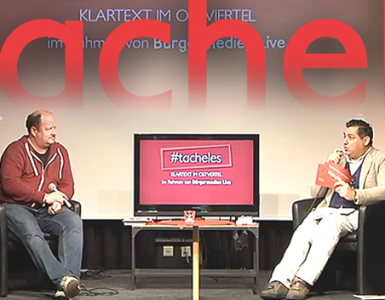