On the 18th of May, the Eurovision Song Contest took place in Tel Aviv, Israel. This year’s winner, Duncan Laurence, comes from the Netherlands. His performance to the song Arcade received 492 points.

The song Toy performed by Netta in Lissabon (Portugal), in 2018 brought the Eurovision Song Contest to Israel. For the 64th time the event gathered artists from all over the Europe, this time under the motto Dare to Dream. Women on 5 meters sticks, a copy of Florence and the Machine, industrial rock and a man behind wet glass – those are just some of the examples of performances, which prove how diverse this contest was. It looks like some of the artists took the motto of this edition  a bit too serious.

The Eurovision Song Contest has its big lovers who see the event as intercultural exchange of emotions and cultures. However, at the same time, Eurovision is criticised for weak songs, exaggerated performances and voting for the neighbours. All are in some points right, I guess, but one should not forget that alike in the past and currently, some Eurovision songs or artists are becoming worldwide popular, for example Abba (1974), Mans Zelmerlov (2015) and the song If I were sorry (2016).

Nevertheless, what is actually the story of the Eurovision Song Contest?

Marcel Bezencon, a Swiss entrepreneur, suggested the idea of Eurovision Song Contest based on the famous Sanremo Music Festival which is held in Italy.  The idea was to create an international TV programme – a song contest – in which European countries will participate. At the same time, it was perceived as a big technological experiment in life broadcasting.

Finally, on 24th May 1956 the first contest was held in Lugano, Switzerland. Seven countries took part, each presenting two songs. It was the only contest in which more than two songs per country were performed. Switzerland won and since 1957 only one song per country is allowed.

And what are the rules?

The Eurovision Song Contest is an event which from time to time causes controversies, for instance withdrawal of some countries, participation of countries out of Europe, political background of some songs, etc. This year we had quite a lot of them. It already started last year. Netta, the singer from Israel, after winning said: Next year in Jerusalem. Then, although the final of the Eurovision took place in Tel Aviv this year, Hatari – the band from Iceland – expressed their political opinions by showing Palestinian flags. Thirdly, one of the weakest points of the Final was the performance of Madonna, who celebrated 30 years of the song ‘Little prayer’. What a pity that her voice did not manage a live performance. Lastly, the Eurovision Song Contest 2019 did not avoid technical mistakes either.

Fortunately, there was a performance which saved the event. A special guest from Israel, The Idan Raichel Project showed what valuable music and art are. As Salvador Sobral, the winner of the Eurovision Song Contest in 2017, said Music is not fireworks, music is a feeling. And this is I guess the best tip for the future performances. 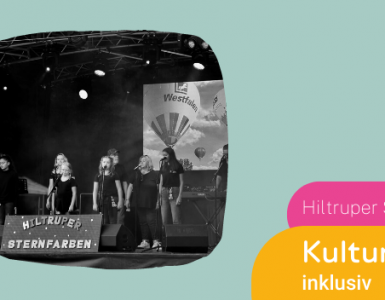 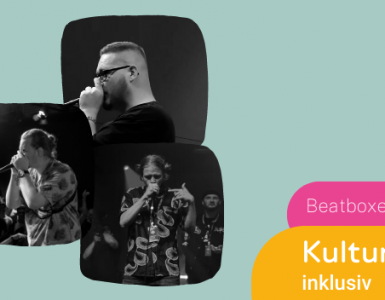 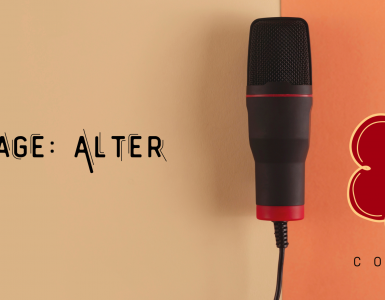