The youth Basketball section of USM successfully finished the season with three titles.

This season, substantial efforts were made to offer comfortable training conditions to the young players. Despite the financial problems that the section suffers from, both the youth coaches Mhamed Gaddour and Ghedira Mansour, including his assistant Skander Skandrani, succeeded in leading their teams to the podium and confirming their positions as the best teams in Tunisia.

The administration, composed of Sabeur Harzallah, the president of the section, Raed Besbes, Ahmed Zgour and Amine Harzallah as “conductors”, played an important part in securing the titles as well.

The solidarity, the sincerity and the love for the club of the coaches, players and administrators were the key of this success story.

Finally, we have to congratulate this young group of people who is doing very well with a minimum of financial resources but can rely on the input of every single member. We wish them the best for the future! 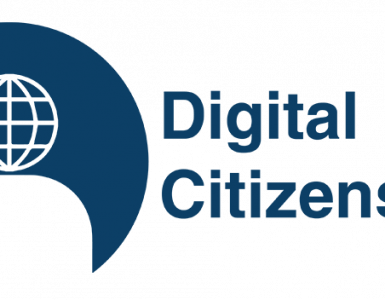 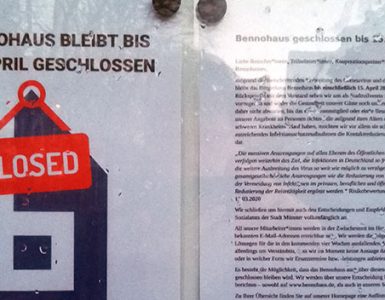 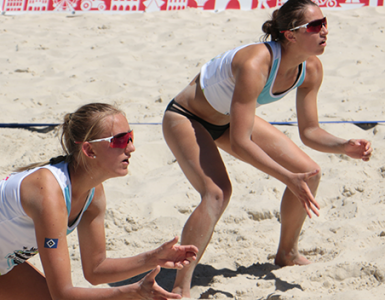